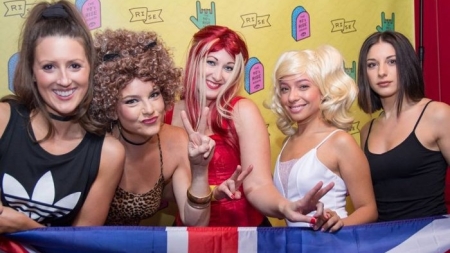 ~ Costume Contest: Enter to win our COSTUME CONTEST by posting pictures on our Facebook page with hashtag #WickerParkCrawl! No limits on pictures - post as many as you want at every bar! Prizes include MPC Premium Membership, Starbucks card and more! Winners will be contacted after the crawl! 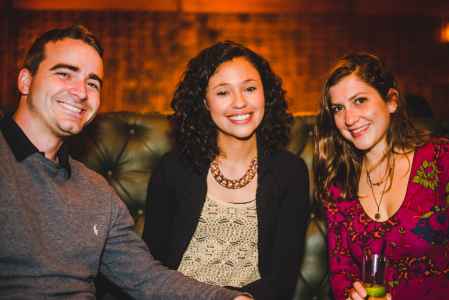 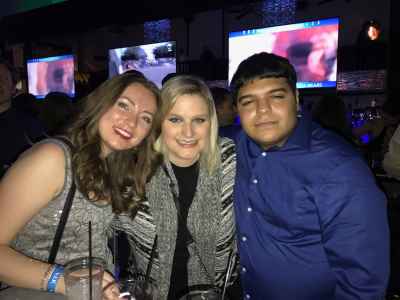 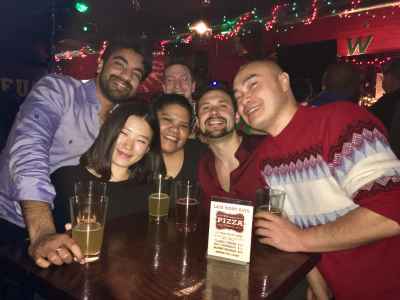 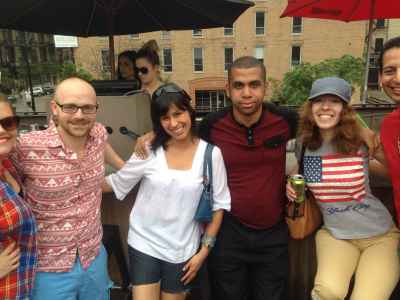 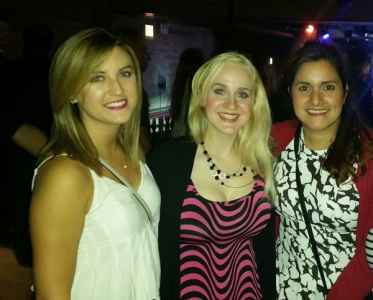 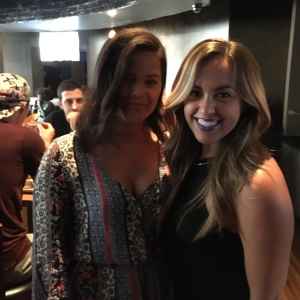 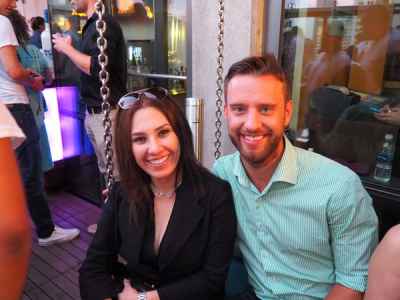 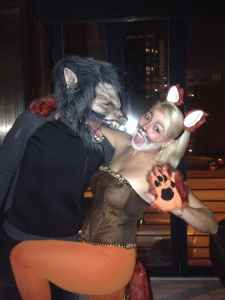