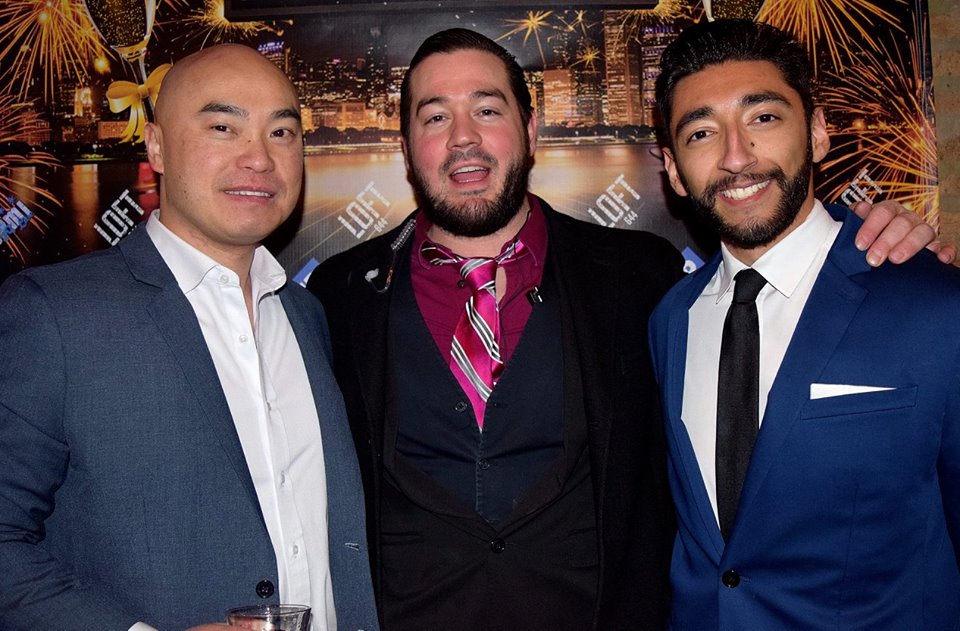 Voyage Chicago is an online magazine dedicated to telling empowering and inspiring stories about Chicagoans on the move. For the month of January, 2018 they interviewed our own Peter Shen.

Today we’d like to introduce you to Peter Shen.

Peter, can you briefly walk us through your story – how you started and how you got to where you are today.

A couple years back, a friend and I were a bit bored of going out to bars every week. But we didn’t want to meet people online either. Despite the plethora of sites and apps, connecting people seemed more difficult, not easier online.

So we tried meeting people in real life though social groups and their events. But it was still hard to connect. I suspected the event organizers were just not good at what they’re doing. Or the venues were not conducive for socializing. Whatever it was, there had to be a better way to meet people IRL. Being a gregarious guy and a want for new challenges, I decided to do an experiment; create a social group of strangers and turn them into friends.

My first event was an immediate success. I had 45 strangers and almost all stayed for 4 hours for the happy hour. I began doing this every two weeks and at every event, nearly half the people were regulars. By the second year, I decided to do one event a week and now we average over 12 events a month. Since I created my first event, thousands of people have connected, hundreds have met their good friends, and more than a handful have even gotten married. The experiment worked, the phenomenon was created.

Today, I lead a core of dedicated believers to expand my vision of connecting people. You can still find me at most MPC events.