The Best Sports Bars in Chicago

Chicago is a city that loves its sports, as well as one with a respected reputation for comfort food and drinks. Combining these two things, it comes as no surprise that the city is just about the best place in America to find a great sports bar. There are in fact dozens of noteworthy places to catch a game, have a few drinks, and enjoy some classic game food. Among them though, some stand out as particularly great options. Here is our list of the top sports bars in Chicago. 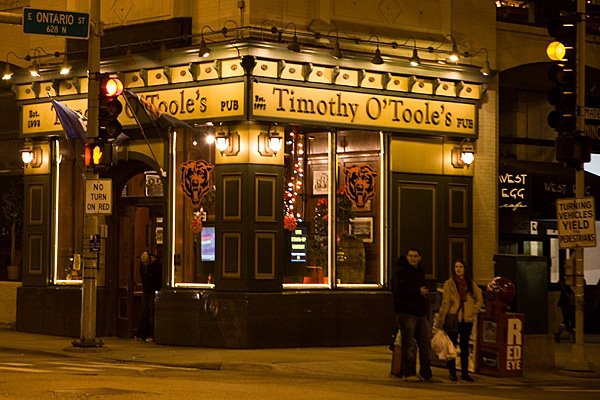 If you were to do extensive research on Chicago’s favorite sports bars, or simply ask around town until you conducted your own thorough survey, there’s a good bet Timothy O’Toole’s would wind up being one of the most frequently mentioned places. It’s basically just an ideal, well-rounded option, with an extensive beer menu, famously enormous burgers, a variety of wings, and a nice location in Streeterville. On any given day or for any given occasion, it might be the most enjoyable sports bar in town. 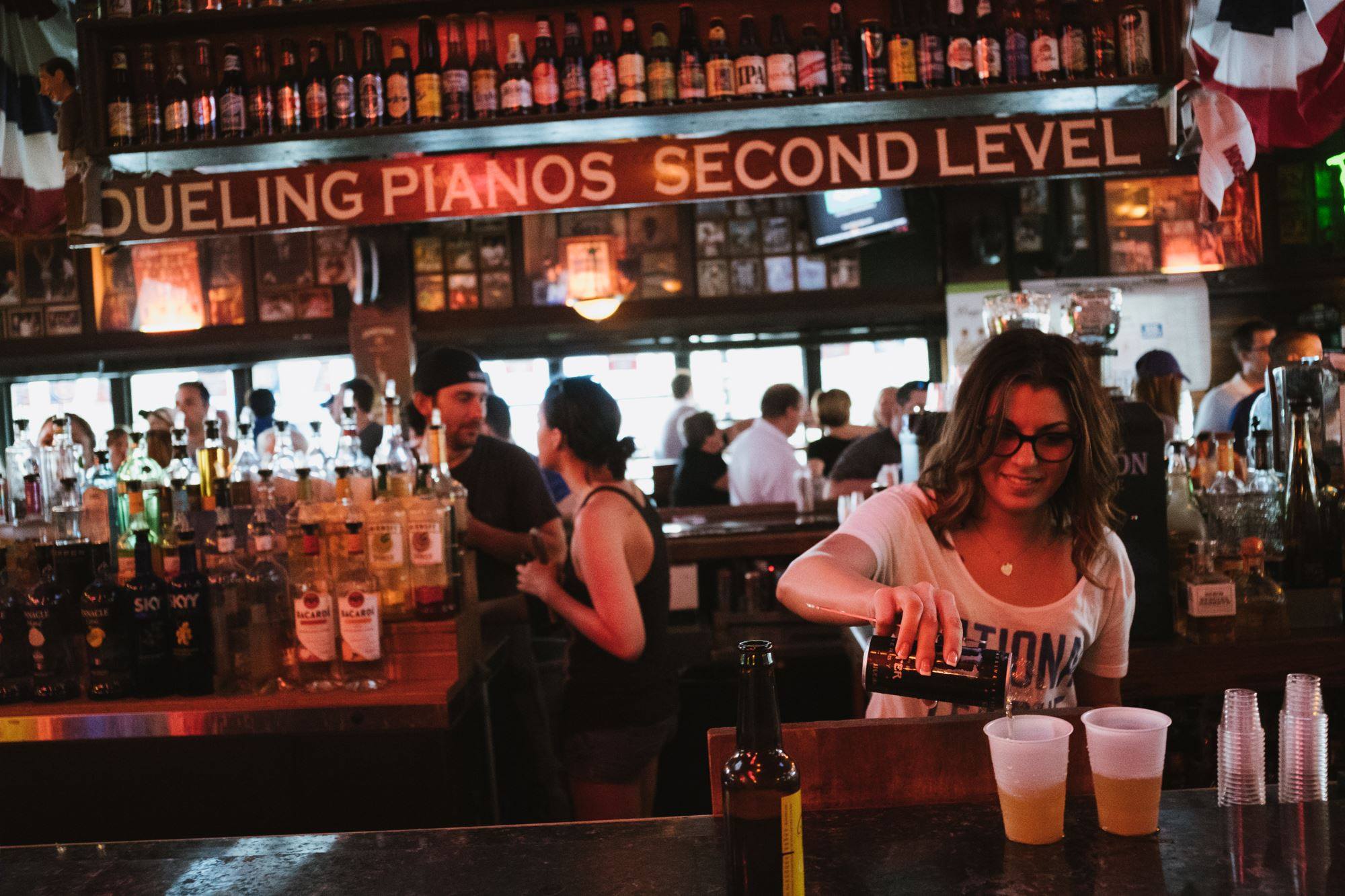 Sluggers may be a polarizing choice, because some locals will undoubtedly argue it’s more of a tourist attraction or recreation center than a great place to watch a game. Nevertheless, Sluggers has itself quite a reputation, to the point that it’s made at least one list of America’s best sports bars. Part sports bar, part arcade, and even stocked with its own indoor batting cages and dueling pianos, it's a full-fledged entertainment complex located in the famous Wrigleyville neighborhood near Wrigley Field. If you move to Chicago it may not become your regular haunt, but it’s definitely worth experiencing at least a few times. 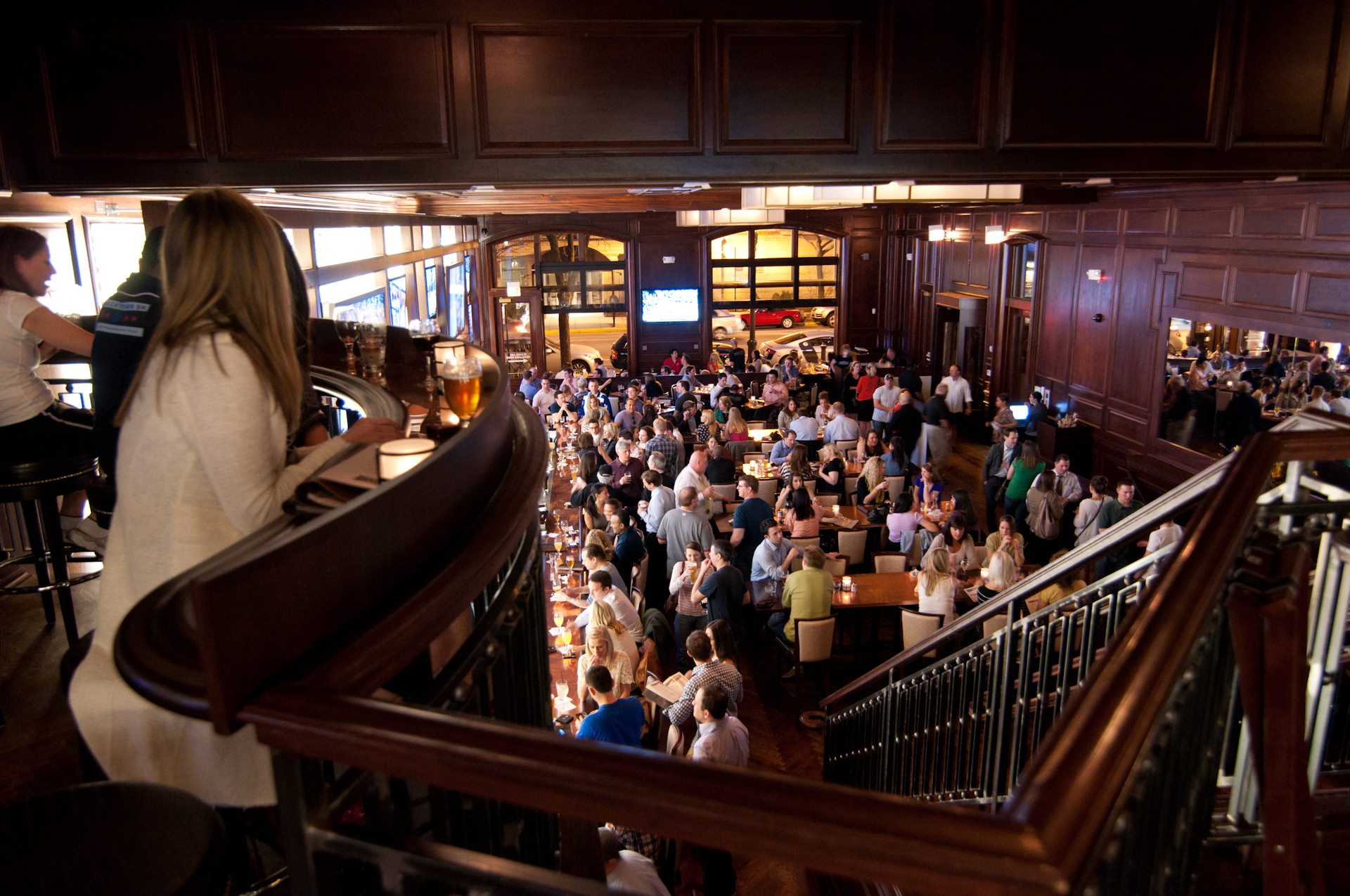 Located in Old Town just a few blocks south of Lincoln Park, the Old Town Pour House is a slightly more upscale option that nonetheless makes for an excellent place to watch any game. Beautiful furnishings add an air of sophistication to a spot that’s still comfortable and packed with flat screens, and the place is known for having about any beer you could imagine available, with dozens and dozens on tap. If you like a slightly more elegant option without substituting the core elements of a sports bar experience, look no further.

It’ll probably pay to have a great Bears bar on your list for the coming seasons. The Bears’ season ended in such heartbreaking fashion in the 2018-19 playoffs that it’s easy to forget how successful a season it was. The Bears entered the season as a long shot with odds around +10,000 to make the Super Bowl, and wound up flirting with an NFC Championship berth. Good seasons are ahead, which should mean good times at Fatpour, a Wicker Park game day favorite with affordable drinks, comfort food, and tons of large TV screens for Bears games. 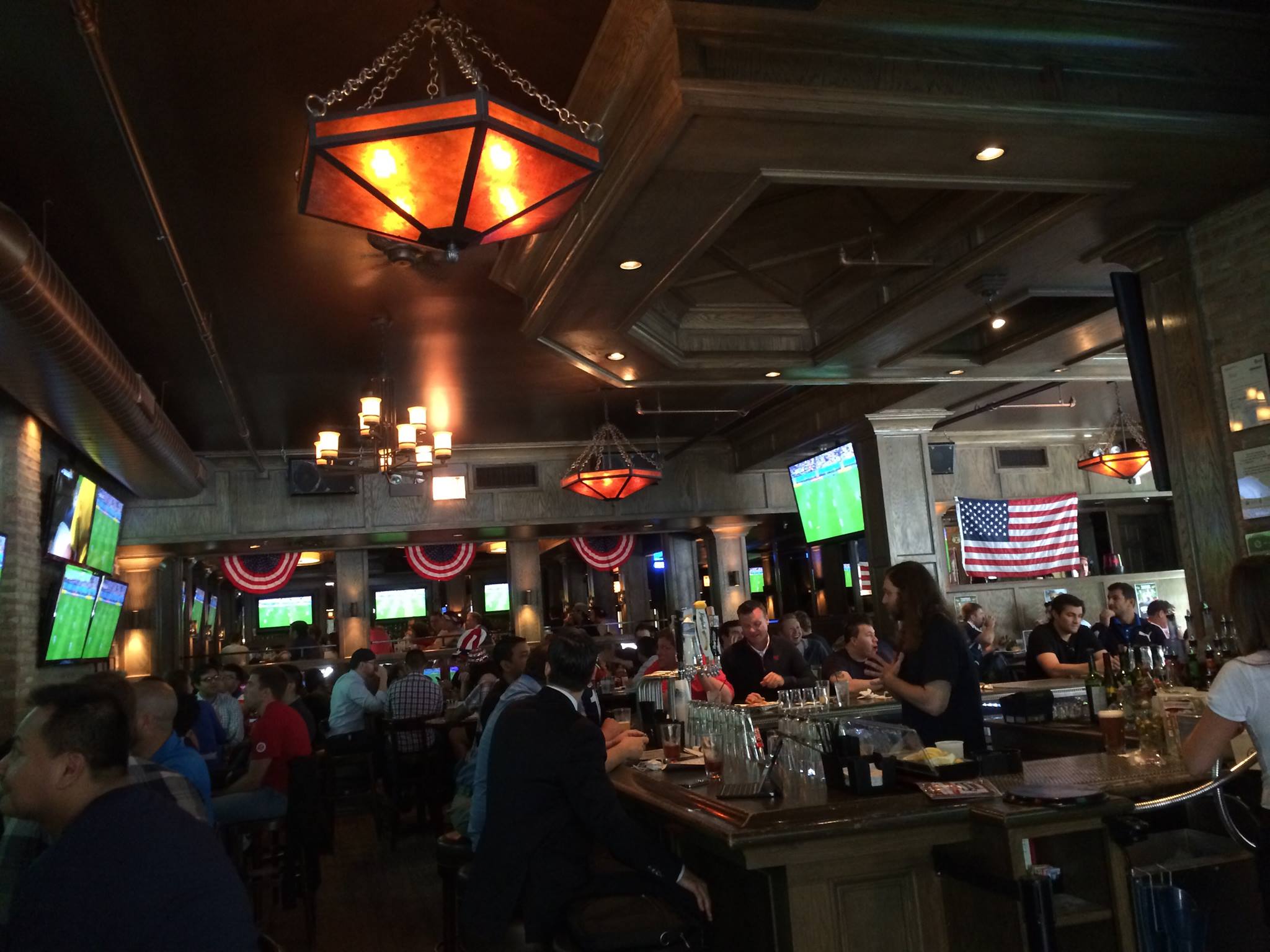 It’s hard to say what WestEnd is best known for, but its close proximity to the United Center is what has helped it to establish itself as one of the city’s best sports bars. Because of this location, WestEnd is primarily a bar for Bulls and Blackhawks fans, which may not be the most appealing designation while both teams are struggling, but traditionally means there's a lot of excitement in the house, as both franchises are successful in general. It’s another place, somewhat like Old Town Pour House, where the surroundings are a little bit more elegant than your typical beer and burger joint, but the menu has everything you’d want for game day. Some also appreciate the fact that the bar will bus people back and forth to the stadium, making it an ideal pre- or post-game spot. 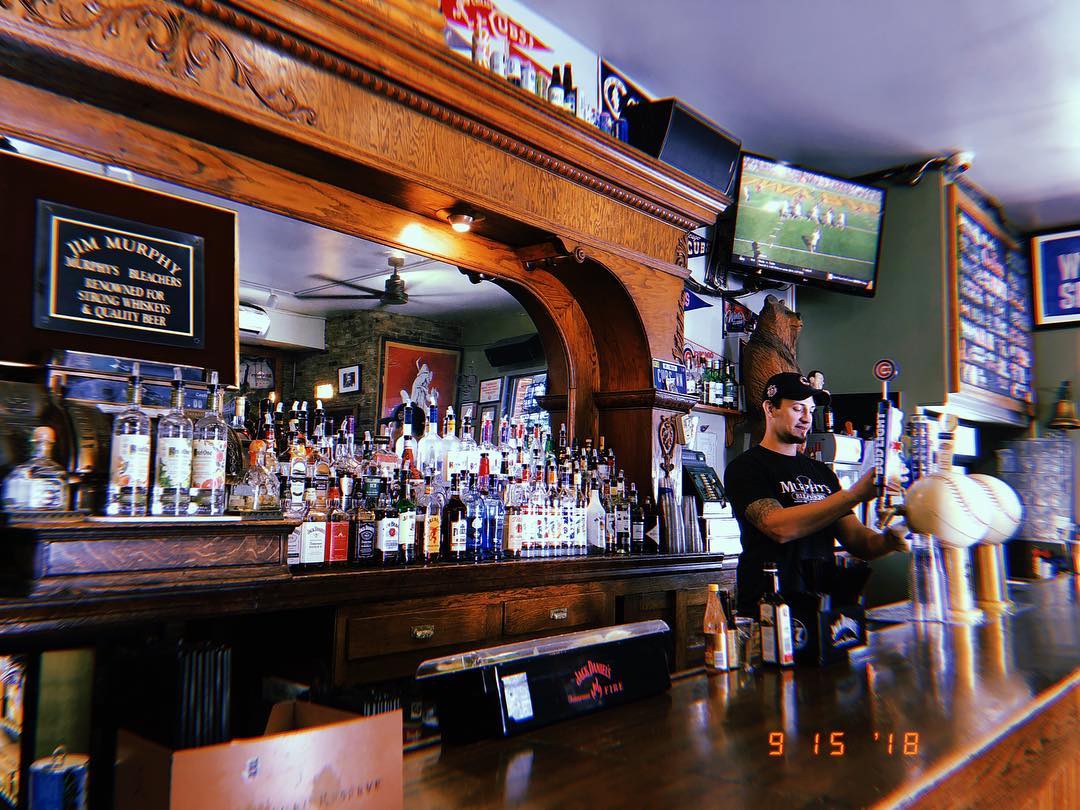 We wouldn’t be doing this properly without mentioning a Cubs bar, as the Cubs are the city’s most historic and maybe even most beloved franchise. Murphy’s Bleachers is your classic stadium neighborhood baseball bar, a casual place that’s packed on nice days, with a rooftop that has its own separate website for bookings. It’s been open since the 1930s, and it’s hard to imagine it ever losing its place as the best bar at Wrigley.

If you haven't checked out these sports bars, we strongly recommend you should. And if you have a sports bar you think deserves on this list, message us and we'll consider it for the next post!