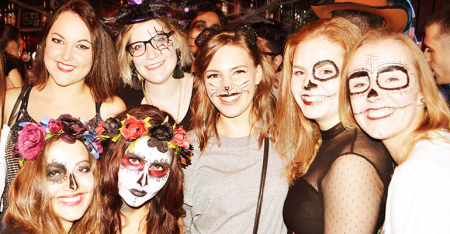 **ATTN: Ticket prices go up as demand goes up**